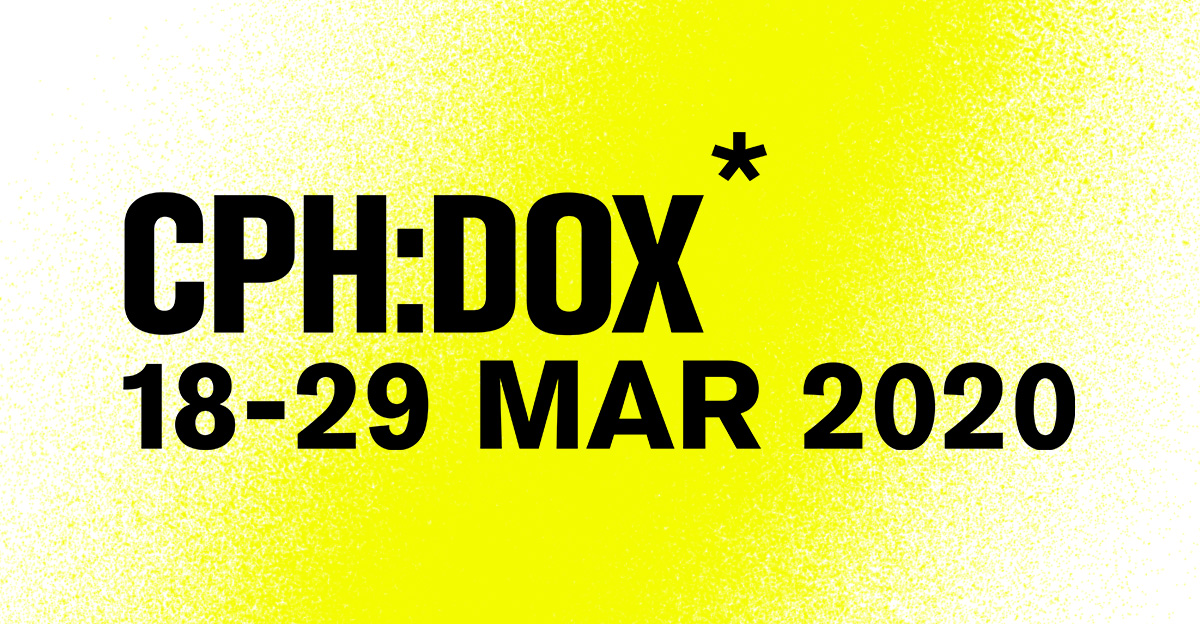 CPH:DOX is what might best be described as a “living” festival. While most big name fests strive for relevancy through catchy branding, the Copenhagen International Documentary Festival is a different entity entirely. It’s a festival animated by the sincere belief in a collective world, and a core commitment to address our global “issues of the day” and what impact they could very well have on all our future – through the moving image, of course, but also via events, talks, masterclasses and more. It’s a holistic approach that’s organically defined this nonfiction fest from its humble beginnings all the way back in 2003.

Which is why, in the wake of this edition’s COVID19 cancellation, it didn’t surprise me in the least that this nimble and innovative fest wouldn’t skip a beat before pivoting to bring the international filmmaking community together in a virtual version. So with this big picture in mind, and while we wait with bated breath for the digital rollout to commence, I’ve compiled a small list of events I’d been hoping to attend in person – parts of which I am still hoping could be salvaged online (and through the miracle of teleconferencing). 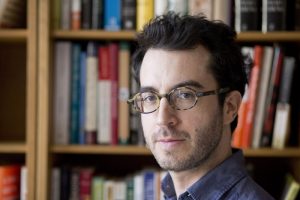 Was to feature six talks with an unexpected array of artists and activists shedding light on how ordinary citizens go about, well, changing the world. And I mean unexpected. How about Jonathan Safran Foer in climate change conversation with Denmark’s former climate and energy minister? Or the iconic iconoclast Werner Herzog on his never-ending search for “ecstatic truth,” and the role of art in these chaotic times? Or – via live transmission from Moscow – infamous whistleblower Edward Snowden discussing (what else?) the state of surveillance (and state surveillance). (And while we’re at it, how about Herzog in conversation with Snowden? Just my two cents.)

With not one but two documentaries playing the fest – Citizen K and Crazy, Not Insane – the hyper prolific Alex Gibney was scheduled to be in town to do some teaching. And while I’m guessing tickets for that Oscar winner’s event would have inevitably been hard to come by, fortunately the equally educational, less flashy, Alan Berliner (Letter to the Editor, the astonishing First Cousin Once Removed) was likewise recruited to conduct a masterclass.

Three docs followed by three talks – all of which sounded like not-to-be-missed events. “Fighting for Fair Elections” was to feature Sam Soko, Camillia Nielsson (Democrats) and Bent Nicolajsen (of the Danish Liberal Democracy Programme) in conversation after the screening of Soko’s Softie, about the Kenyan activist turned politician Boniface “Softie” Mwangi. (I also interviewed Nairobi-based Soko for Filmmaker’s Sundance coverage.) “Freedom of Choice” consisted of a screening of Susanne Regina Meures’s Saudi Runaway, which captures a young woman’s desperate flight from an arranged marriage, and then a discussion between Meures and her lead character Muna, alongside Amnesty International Policy Leader Stinne Beck and (women’s rights organization) Danner Vice President Mette Marie Yde. “Freedom of Speech” was to feature UNOPS Under-Secretary-General Grete Faremo, Berlingske Media CEO Anders Krab-Johansen, and filmmaker Marc Wiese in conversation about Wiese’s We Hold the Line, which documents the news platform Rappler, led by fearless journalist Maria Ressa, as the team fight for press rights in dictator Duterte’s Philippines.

CPH:DOX has long been focused on where tech is taking us, and two events in this program might have provided some unsettling indications. “Citizen Science #1: The Debater” was to feature a screening of Harry Spitzer and Joshua Davis’s titular 20-minute short (about a sitcom writer who builds an AI program to take on a world champ debater) followed by a live oratorical smackdown between – you guessed it – a debate champ (Harish Natarajan) and the computer Project Debater (which was set to use crowdsourced arguments from, well, anyone who cared to submit via an online link. Subject: whether vaccines should be mandatory). Spitzer and Natarajan were then to be joined onstage by IBM Research Principal Investigator Noam Slonim and IBM debating consultant Hayah Goldlist Eichler (for what one can only assume would have been an IBM-opening discussion). 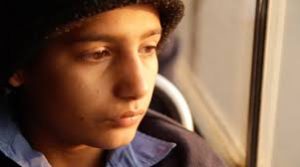 A still from Citizen Science #2: Kaspar

“Citizen Science #2: Kaspar” asks the question, “Can artificial intelligence create art and edit a documentary in real time?” Through the interactive installation “‘Kaspar/Reflector,” the manmade miracle of AI, and rushes from a never finished film by James Longley, we might have gotten the answer. Or not. Panelists Mads Damsbo, a producer at XR production studio Makropol, Piotr Winiewicz, the artist behind Kaspar, Maja Horst, a professor of responsible technology, and doc director and editor, respectively, Tonje Hessen Schei and Denniz Göl Berthelsen, should have at least been able to provide some telltale clues.

If all this tech leaves your head spinning, CPH:DOX had the cure for that as well – a short film, concert and cocktails (not to mention the best titled series of the program). Learning about the Jupiter-JUNO mission and the fight to clean debris from outer space – plus drinks! What’s not to like? Plus, Space Cleaners director Marco Hüsler would have been on hand to give the scoop on his 23-minute short – which documents the efforts of a team of German scientists to save us all from the galactic trash that can actually threaten life here on earth – alongside planetary scientist Ravit Helled, a professor of astrophysics at the University of Zurich. Let the music play.

This one caught my eye because Jakob Kudsk Steensen is the VR artist behind Re-Animated, which brings a three-decade-extinct Hawaiian bird back to life, and which broke my heart at last year’s CPH:DOX. His latest is “an audio-visual hybrid combining field-recordings from nature in a travel into the inner life of nature.” I have no idea what that means, though I’m pretty sure the experience, like CPH:DOX itself, would have stayed with me long after the festival curtain had closed. 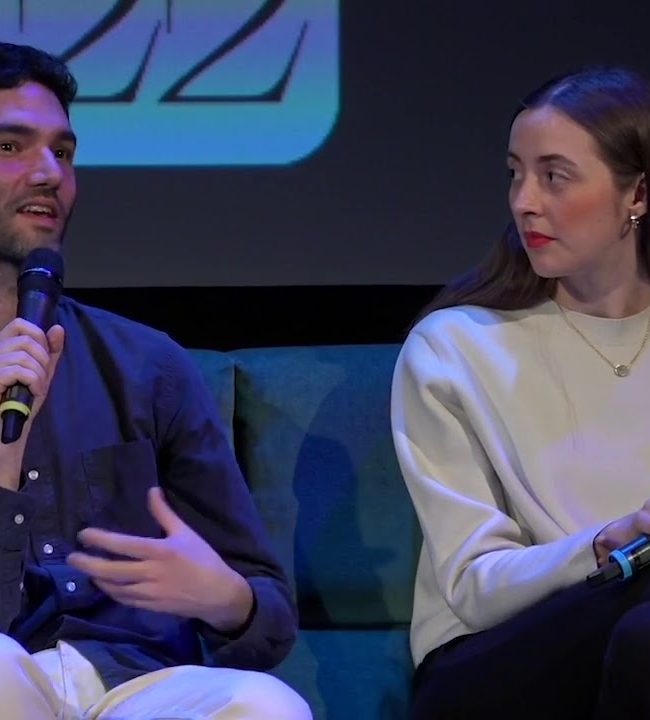