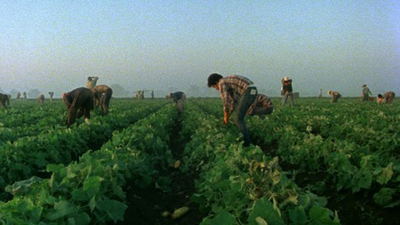 Alambrista! (Criterion) — I actually haven’t ever seen Robert M. Young’s immigration drama, which won the inaugural Camera d’Or at Cannes in 1978, but that’s because it’s been so hard to track down for so many years. That reason, combined with the fact that it seems so in keeping with the HTN spirit, is why it’s our Pick of the Week, sight unseen. Once again, Criterion has come to the rescue, allowing eager viewers to see it for the first time. Available on DVD

The Man On The Train (New Video) — Available on DVD

Shame (Fox Searchlight) — Steve McQueen has a striking visual sense, there’s no question about that. And Michael Fassbender is a compelling actor, there’s no question about that either. But I personally found this film veering into Zucker Brothers-esque parody land more often than not. My personal recommendation would be to instead dive headfirst into a double-header of Preston Miller’s Jones and Lodge Kerrigan’s Keane

, though it is true that those films don’t feature Fassbender’s dong. Available on DVD 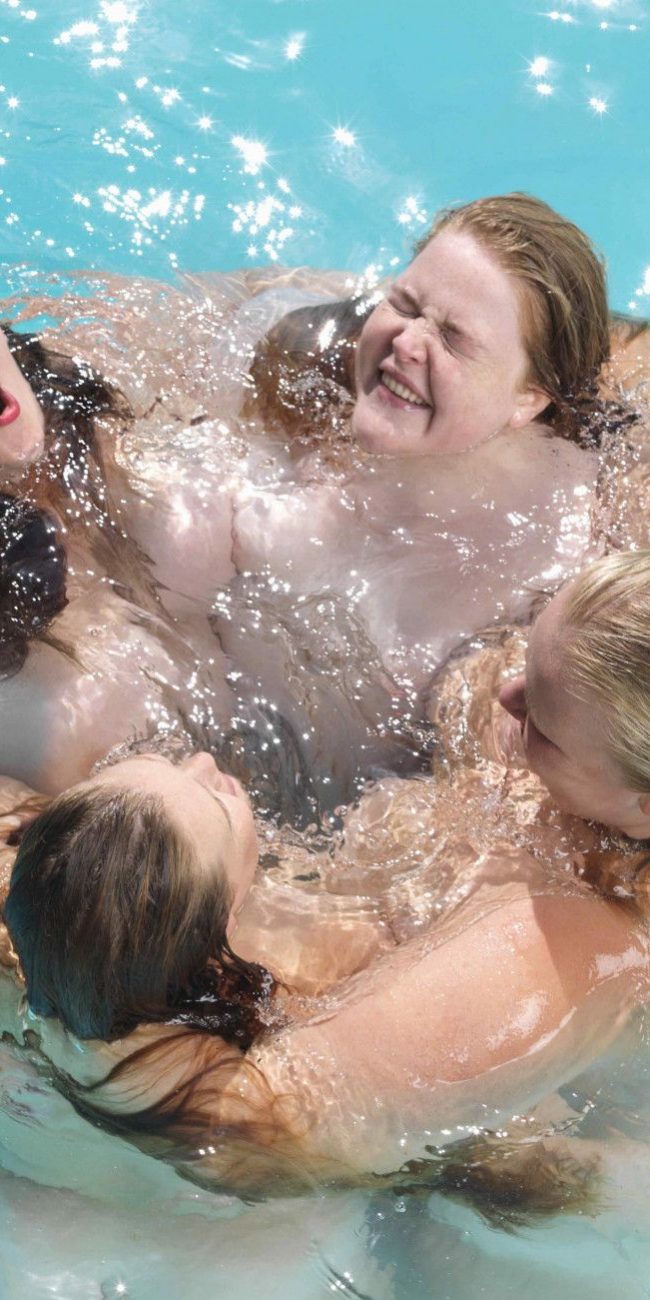