In honor of that putrid spectacle that I didn’t, in fact, watch this past Sunday night (yes, I’m patting myself on the back with both of my stuck-up hands), two Best Picture nominees are being released on home video this week. Sharp thinking, Lionsgate and Paramount. While I’m neither ashamed nor proud to admit that I still haven’t seen Up in the Air (buy it on DVD

), I am still reeling from having caught Precious: Based On The Novel “Push” By Sapphire (buy it on DVD

) when it first premiered all the way back in January 2009 at the Sundance Film Festival. One year, and an unexpected amount of lavish praise and attention later, my opinion of that divisive spectacle remains more yay than nay. It’s a tonal mess, and it often plays like a dated movie-of-the-week, but it has a sincerity—and one legendary performance (yes, you, Mo’Nique)—that makes me ultimately say, “I’ll grant you this one, Lee Daniels, but watch yourself, buddy.” More importantly, here are some more new DVDs for the taking. Truth be told, these aren’t coming with the highest recommendations, but they at the very least appear to be worth adding to your Netflix queue:

The Memory Thief (7th Art/Walking Shadows) — Often, when a film starts strong but runs out of gas by the end, its shortcomings will seem magnified in retrospect, even as its virtues seem proportionately reduced. So it is with The Memory Thief. I haven’t been recommending the movie to friends since I saw it. But thinking about it weeks later, I’m still impressed by its thematic ambition, its conceptual originality, and the grim integrity with which the story plays out. It’s a bold, serious, and in many ways accomplished debut. Read the rest of Nelson Kim’s review, then buy it on DVD

Tapeheads (MGM) — I have absolutely no recollection of this one—which hopefully says more about me than the movie itself—but I’m interested to find out if my memory of Bill Fishman’s wacky comedy is blacked out for a reason. That said, John Cusack and Tim Robbins back in 1988? How bad could it be? Buy it on DVD

The Who: The Kids Are Alright (Sanctuary Records) — Another one that I know I’ve watched but don’t remember. Man, I’m on point this week! Buy it on Blu-ray

Gigante (Film Movement) — This is one of those movies that I genuinely wanted to see but missed at every opportunity for some reason. A supermarket security guard becomes infatuated with a janitor. Where will all this lead? Probably not to true love, but perhaps I’ve watched too much Lifetime Movie Network. Buy it on DVD

Capitalism: A Love Story (Starz/Anchor Bay) — I remember back when I would have been first in line to see the new Michael Moore call-to-arms on opening day, but those days have taken a seemingly indefinite hiatus. Still, I do want to see Moore’s treatise on the economic crisis and see how digestible he makes it. Buy it on DVD

The Boondock Saints II: All Saints Day (Sony Pictures) — I still don’t understand the phenomenon surrounding this franchise but apparently it’s a phenomenon so I’m including it here. How’s that for a hot recommendation. Buy it on DVD

What Definitely Not To Watch 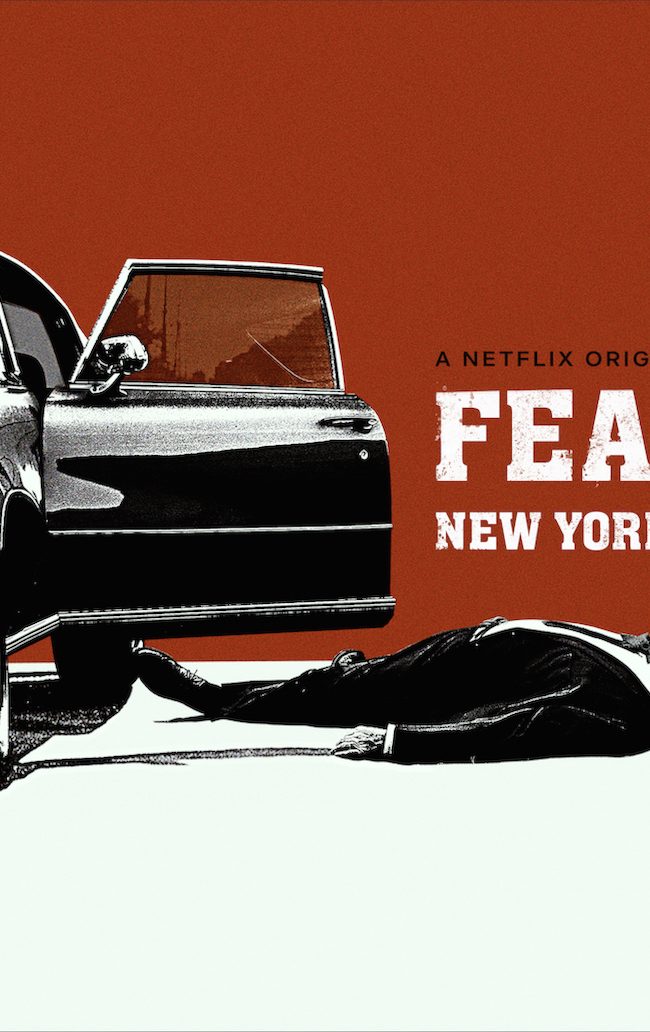