The United States Supreme Court (SCOTUS), in its 2010 Citizens United v. Federal Election Commission decision, ruled that neither corporations nor unions may be limited in the amount of money they can spend in the political process (though they are not allowed to give directly to campaigns), declaring such contributions a form of free speech. Since then, we have seen an unprecedented amount of money flow into campaigns – usually through PACs and Super PACs – that have changed the nature of our elections. If you agree with SCOTUS’ reasoning, then that’s not a problem; if you feel like the decision has led to an even greater imbalance in who gets to pick our leaders, then it is unbearable. In her new documentary Dark Money, director Kimberly Reed (Prodigal Sons) explores how Citizens United has affected her home state of Montana. Interestingly, dislike of the decision crosses party lines: whether Democrat or Republican, most locals (at least, most locals in the film) dislike the influx of mysterious – or “dark” – money into their elections.

Indeed, Montana has an interesting history when it comes to campaign-finance reform. A resource-rich state, it took action in 1912, passing the Corrupt Practices Act to regulate the influence of wealthy corporations – particularly the Copper Kings – who had acted with impunity in their rape of the wilderness, leaving behind toxic waste dumps. As we see in stark visuals, the legacy of that era remains in the form of a Superfund-site quarry lake, the water of which is still so acidic, 100 years later, that migratory geese that have the misfortune to land on it all die. Tragic, but what’s a little senseless death when there’s money to be made?

The residents of Montana – a hardy bunch – seem to feel differently. The current governor, a Democrat named Steve Bullock, came to power on a platform of scaling back the rising influence of outside monies in the wake of Citizens United. The biggest battles in the state seem to be internecine ones: conservative Republicans go after other Republicans who refuse to kowtow to big corporations. As investigative journalist John S. Adams – founder of the Montana Free Press – uncovers, these mega-companies, all of whom want unfettered access to the state’s natural resources, will stop at nothing short of complete control of all branches of government. Fortunately, they have yet to succeed. Emphasis on yet.

Beautifully photographed and edited, with an evocative score by composer (and co-producer) Miriam Cutler (RBG), Dark Money packs a powerful punch. The story it tells is a bleak one, though there is hope in the effectiveness (so far) of the resistance, and the heartening site of collaboration across the political spectrum. In Montana, at least, one’s political affiliation need not dictate one’s belief in an independent electorate. As long as such people continue to exist, we can learn from them and fight back against “dark money” everywhere. 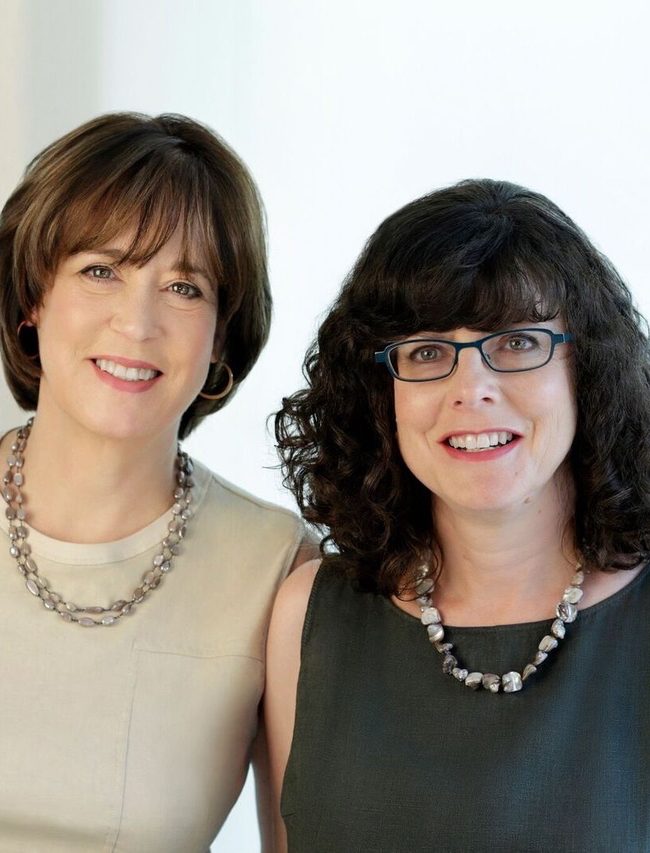 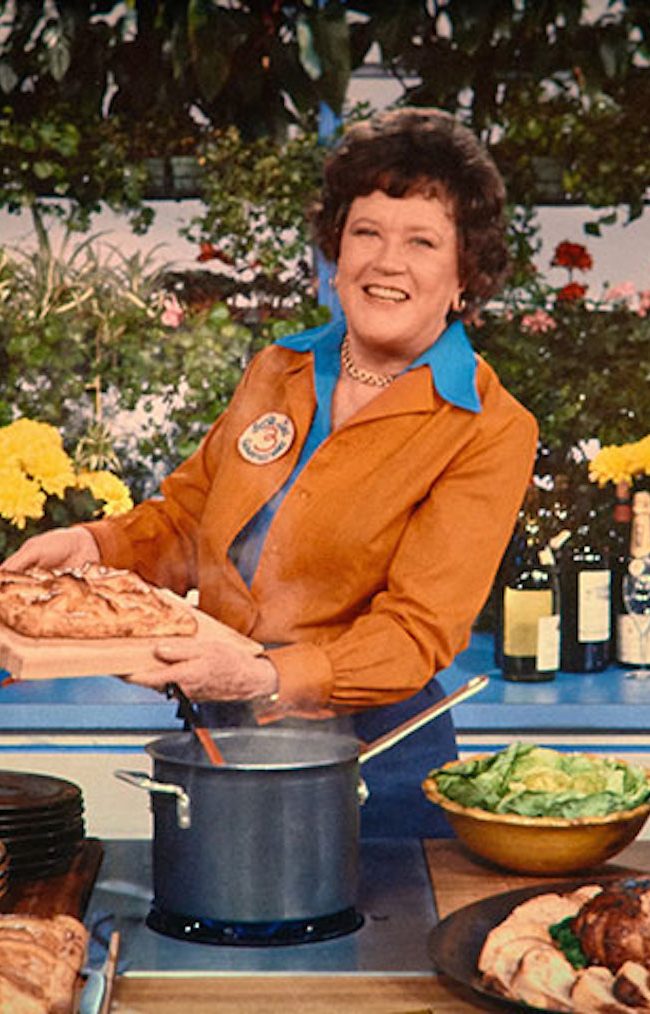