Let me be clear that I’m unable to write an unbiased review about Crip Camp. As someone who is still figuring out what it means to be disabled (I was diagnosed with Multiple Sclerosis three years ago), this film is an education, an awakening and a reminder of just how far we have come for disability rights and just how far we have to go.

But furthermore, as the first person with accessibility requests at the first screening at the Holiday Village Theater (where the press screenings are held), I became a virtual guinea pig for the new Sundance Inclusion Initiative (read about it here). When I arrived, there was only one remaining handicap parking spot that I was able to snag – not sure who else wasn’t able to park. I arrived 2 hours early for the screening to check in on how to get inside where the Accessibility team said I could wait before screenings. I was denied entry and told to walk a long distance around to enter the tent (where the lines are held). I asked if I could enter the exit area since I cannot walk long distances. They were kind and let me in the exit. A few minutes earlier, another press member in a wheelchair learned the tent was not accessible to those in chairs. This is an issue they said will be resolved by Friday of the festival. Long story short, the situation ended up being resolved and everyone got into their movies of choice. I was asked to move out of the disabled seating in the theater since I didn’t have a wheelchair but after explaining I am disabled, I was allowed to remain in my seat.

Now, with all of this in mind, we dove into the documentary about disability rights by Nicole Newnham and Jim Lebrecht. We are first introduced to LeBrecht being raised with Spinal Bifida before he gets to attend Camp Jened, a camp for people with disabilities at age 15 in 1971. What we see today, curb ramps, accessible buildings, closed captioning, did not exist. In fact most teens like Lebrecht were sent to institutions or special ed classes and kept away from others.

With a blending of hand held black and white film from LeBrecht’s perspective and color film from People Video Theater at the camp, we see how life is for the campers is as they learn to enjoy a level playing field while having fun at summer camp. A simply haunting moment is when the microphone and camera turn on one of the campers, Nancy, as she speaks her truth, despite us unable to understand a word. And what was perfect was the first moment when she notices they are really listening to her and she smiles. Another camper interprets her and asks her if correct. Her basic desire is to have the right to privacy. It was such a pivotal moment for all the characters but also for the emotional tone of the film. This is not just fun and games at camp anymore but real people asking for basic rights.

While the film carries us through the first act meeting the various characters, it’s not until they split up and go their separate ways do the seeds of what they planted at the camp emerge. As many of them move West to Berkeley, where a radicalization of identity for many is occurring, they reunite at the Center for Independent Living. With the team back together again, along with many others, they storm the San Francisco Office of the U.S. Department of Health for 28 days, known infamously as the 504 Sit in. This protest leads to Section 504 of the 1973 Rehabilitation Act signed and becoming the first disability civil rights law. It prohibited discrimination against people with disabilities for programs that received federal assistance. But they continue to fight until 1990 with the Americans of Disabilities Act that saw for many of them architectural accessibility.

And while many members of the disabled community came together including the National Association for the Deaf, it was really a movement that brought anyone who was still fighting for their own Civil Rights together, from the Black Panther Party feeding the sit-in participants, to the San Francisco LGBT community. The film explores the intersectionality of a new awakening in America in the 70’s and counter-culture’s rise to support one another. When the Black Panthers were asked why they were helping, they were told that they always will support making the world a better place.

Eileen Meyer & Andrew Gersh’s editing style emotionally connects you to the campers while keeping a lot of facts about 20 years of disability laws clearly laid out. I was ashamed to learn how little I knew of the history before the Capitol Crawl in 1990 other than the Drunk History version of the 504 Sit in.

Pivotal to this documentary is that LeBrecht, while part of the journey, recognizes he is just one character and lets the others shine, especially Judy Heumann. The film closes after the success of the Americans with Disabilities Act in 1990 by wrapping up with one final reunion of those who fought for almost 20 years together. We close on them today, a gentle reminder that they revolutionized civil rights for disabled in America even if 30 years after the ADA passed, we still don’t see full equity in this country, even here at Sundance where they are trying to make strides.

This is the second of Higher Ground’s works released, the production company of Michelle and Barack Obama. The film releases on Netflix in March. 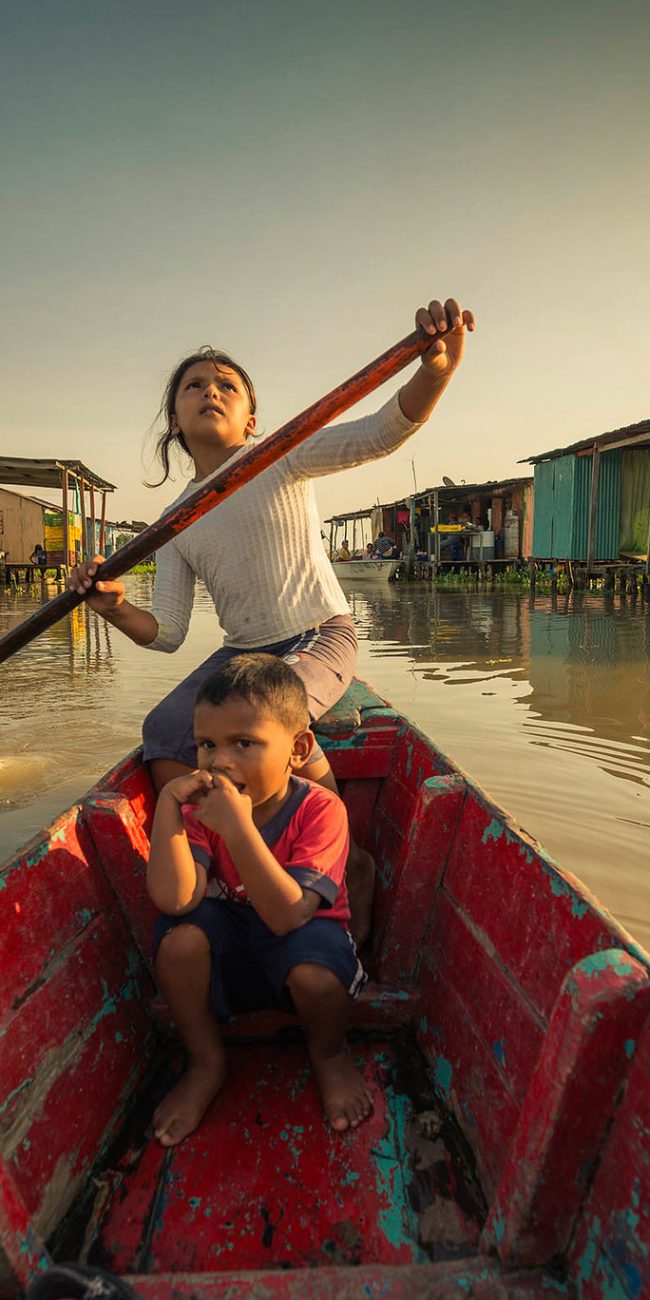 ONCE UPON A TIME IN VENEZUELA