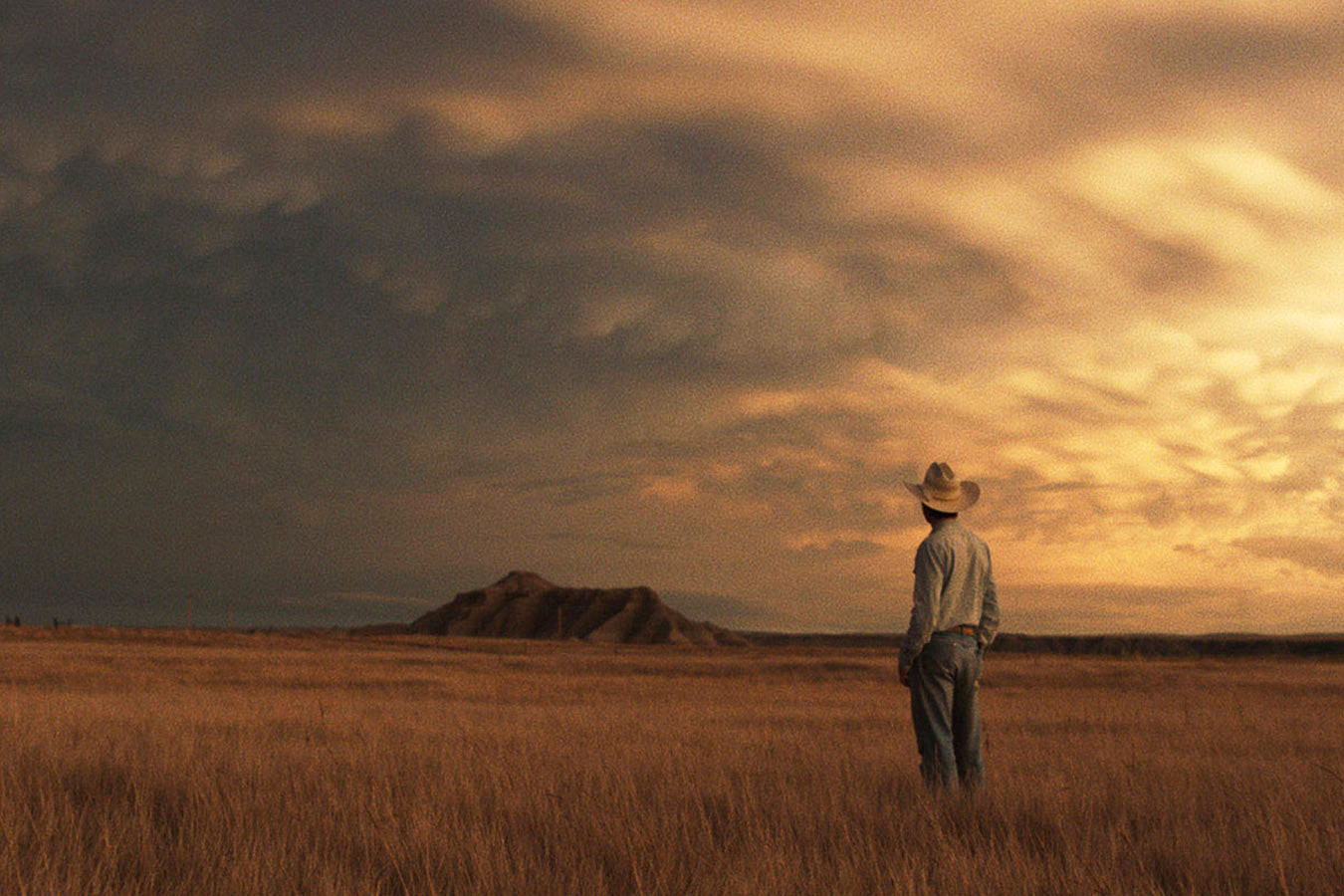 A stunning hybrid work of documentary fiction, The Rider (winner of the C.I.C.A.E. Award at the 2017 Cannes Film Festival) follows emotionally and physically broken rodeo riders as they navigate bleak futures made more so by injury and despair. Casting non-actors in roles only loosely adapted from their actual lives, writer/director Chloé Zhao (Songs My Brothers Taught Me) creates a modern-day Western where cowboys and Indians have merged into one, lonely characters adrift in a world that has little use for either. Beautifully photographed on South Dakota’s Pine Ridge Indian Reservation, the film offers the land’s gorgeous vistas as background for its heartbreaking elegy of a time present, yet already gone by. This is cinema.

Real-life family members Brady, Lilly and Tim Jandreau star as brother, sister and father (last names changed to Blackburn, though much else remains the same). As the film begins, Brady has just suffered serious head trauma in the rodeo ring, and we watch in horror as he dresses his wound, removing the bandage and covering his head in plastic so he can shower. Father Wayne (Tim) is a bit of an alcoholic gambler, and without the cashflow from Brady’s usual prize money, the family may be in danger of losing their trailer. Lilly, somewhere on the autism spectrum, would surely suffer the most from any forced move, so Brady takes a job at a local supermarket while dad sells a beloved horse.

It’s tough not riding, however, since that’s all he’s ever known. Not even his best friend Lane’s paralysis from an injury even worse than Brady’s can persuade our young lead to give up his dreams, even though bouts of dizziness, vomiting and seizures in his hands continue to plague him. It doesn’t help that the local mantra “cowboy up” is something Brady hears from friends and dad, alike. What does it mean to be a man, in this universe, if you can’t do what you were born to do? Perhaps if mom were around, she might offer comfort, but she is long dead and buried, Brady’s visit to her desolate graveyard recalling many Boot Hills of movies past. It’s up to Brady to solve his own dilemma, then, and the great tension of the film is wondering how he’ll decide: to ride or not? Zhao, much to her credit, keeps us guessing to the very end.

I love how much is said in this film with almost no dialogue. A powerfully visual presentation of themes of loss, nostalgia and manhood, Zhao’s movie tells its story in terse fragments intercut with long, slow passages that revel in the wonder of the natural landscapes and the quiet moments between human and beast. It’s also a fascinating exploration of the mixed-raced legacy of our colonial past, everyone’s ethnicity all ajumble, borders blurred. Money (or, really, the lack of it), class and culture are the great unifier, it seems. Fraught with harrowing internal conflict, yet also, somehow, hopeful in its vision of redemption, The Rider affected me deeply, its minimalist brilliance a declaration of storytelling principles that makes me want to immediately seek out everything else the director has ever done. One ride was definitely not enough.