I saw Oren Moverman’s directorial debut, The Messenger, at Sundance, where it towered above most everything else that I saw. Mike Ryan clearly felt the same way (read his HTN review if you haven’t already). But we weren’t the only ones. Tom Hall, as well as everyone else who showed up for that early morning press/industry screening, seem to be as impacted by the film as Mike and I had been (as they were in Berlin, where Moverman and Alessandro Camon won the award for Best Screenplay). Flash forward to early March, when Tom informed me that The Messenger was shaping up to be the opening night film of the 2009 Sarasota Film Festival. At the time, I merely thought it was a very good idea. But it wasn’t until last night, as the lights went down in the enormous Van Wezel Performing Arts Hall and the movie began, that I realized how ballsy a choice this actually was. Not because The Messenger is ‘difficult’ or ‘challenging’ or ‘provocative’ or anything like that. It’s because it’s actually good.

I don’t say this out of disrespect for the assembled audience, nor is it meant as a slight to previous SFF opening night films (or any festival’s opening night selection(s), for that matter). In the context of this particular festival, though, whose opening night celebration has the pomp and circumstance of the Academy Awards, it provided quite a wonderful jolt to be watching the exact type of movie the Oscars should be celebrating. At this moment, it is quite possible that The Messenger might not be recognized come awards season, and to think that it won’t—at the very least—be nominated for Best Original Screenplay is a deeply disheartening thought.

But not so bleak! We’re still only in March and who knows what distributor will be smart enough to buy this film and position it for an autumn/winter release to coincide with awards season. I’ve given up on all thoughts of the Oscars ever mattering, but after last night’s experience, I have begun to let my mind wander. Overhearing the overwhelmingly positive post-film reactions of an audience that, to at least my comparatively destitute outsider’s eye, appeared to have been more interested in the social aspects of the night than the movie itself, was quite inspiring. They had dressed up for the ball, and in addition to that party (with fireworks and mojitos and shrimp and more deviled eggs than even I could eat!), they got a lesson in classic, exceptional cinema. Oren Moverman and his team have made a powerful film that transcends color-coded political affiliations. It transcends military allegiance. It’s as if their entire point was to take a familiar formula and inject with an exhilarating dose of real life. It worked. The Messenger is honest and complicated, funny and sad, and, perhaps most impressively, sober yet uplifting.

Congratulations to Tom Hall and Holly Herrick and the entire SFF staff (too many to name) for shining a literal spotlight on such a quality film in such a high pressure slot. Fortunately, I’m here for a whole week and the games have only just begun. Though I have seen much of the program (Tulpan!, Somers Town!, Tony Manero!, Loot!, Old Partner!, etc.!), I still have an entire schedule of movies that I will be seeing for the first time. Not to mention the I-have-died-and-gone-to-movie-heaven Hal Ashby retrospective. I caught a sneak peek of the video that will be screened at next Saturday’s Filmmaker’s Tribute, and the opening moments alone had my jaw on the floor. It plays like a “100 Years of Hollywood” type of montage, yet it’s only the clip reel of one dude! 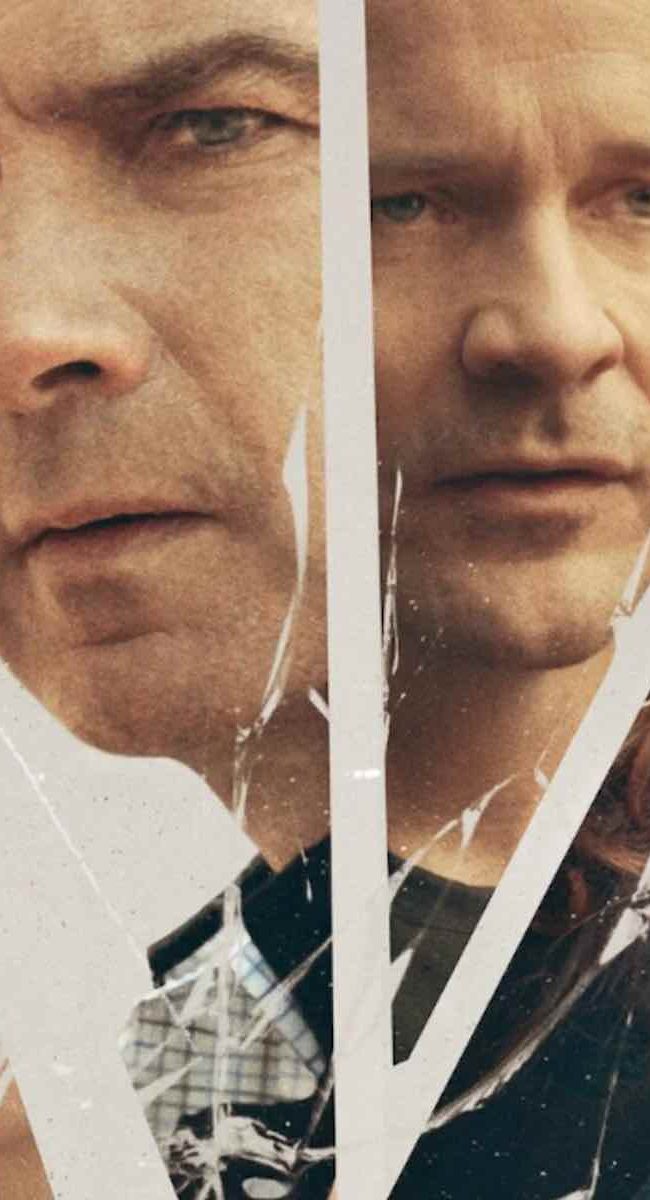