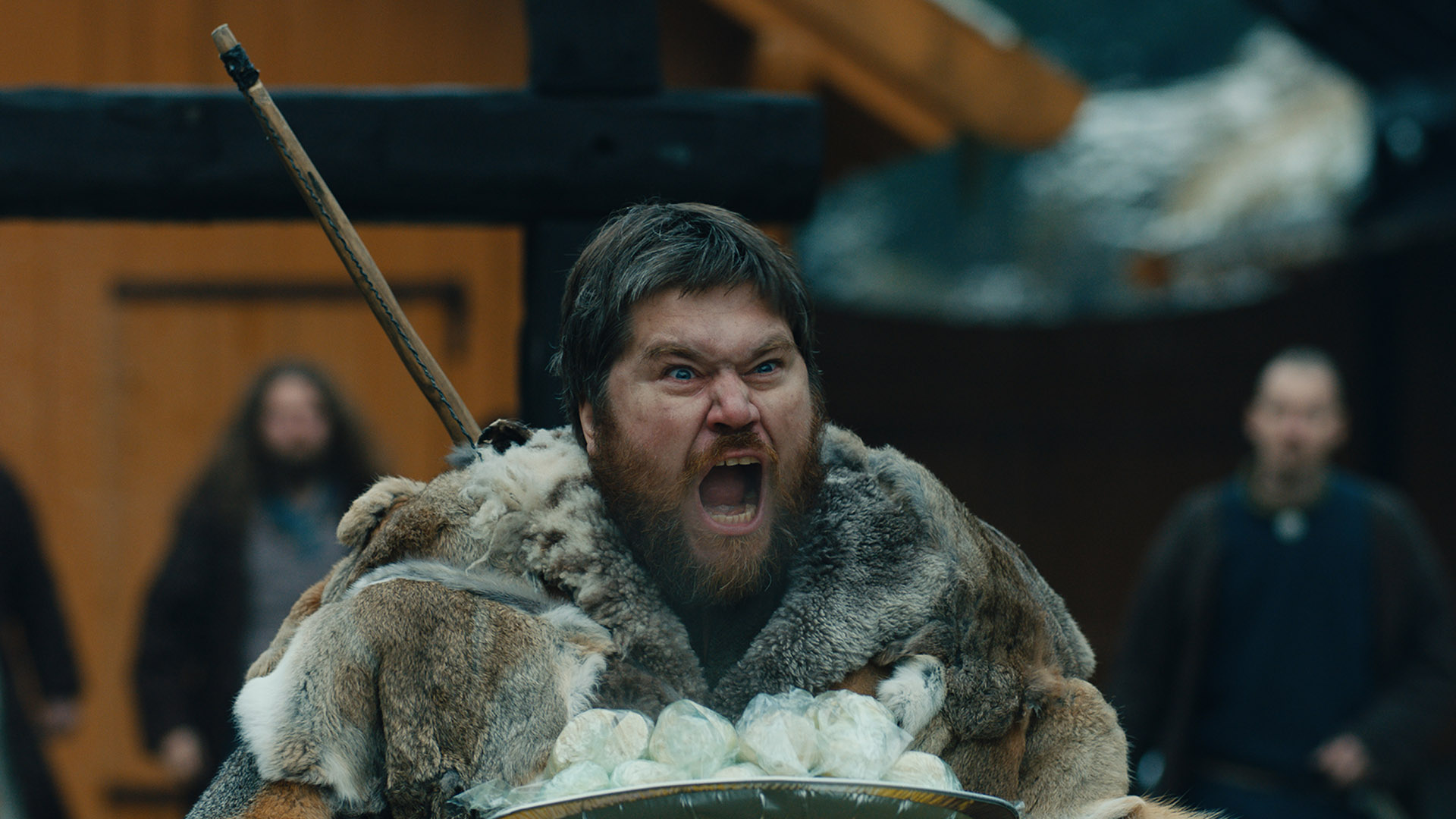 Armed only with a bow and an ensemble of animal skins, Martin sets off into the forest in a misguided attempt to overcome his midlife crisis. A chance meeting with a fugitive named Musa leads to a twisted trip through the fjords with police, drug runners, and Martin’s family not far behind. As an unlikely friendship develops and wildly original set-pieces unfold, Martin’s quest for manhood leads to deep and hilariously uncomfortable realizations about the presumed masculine ideal.

In his review from Tribeca, HtN’s editor-at-large Matt Delman wrote, “The dark comedy is both hilarious and touching, with frequent flourishes that enliven the film and keep the viewer on their toes… It would be easy to overlook a mistake here or there, as the film is superbly shot, with its framing, camera angles, and the natural beauty of the landscapes. But it’s hard to find any flaws in this majestic mystery thriller buddy film.”

Watch the U.S. trailer below: